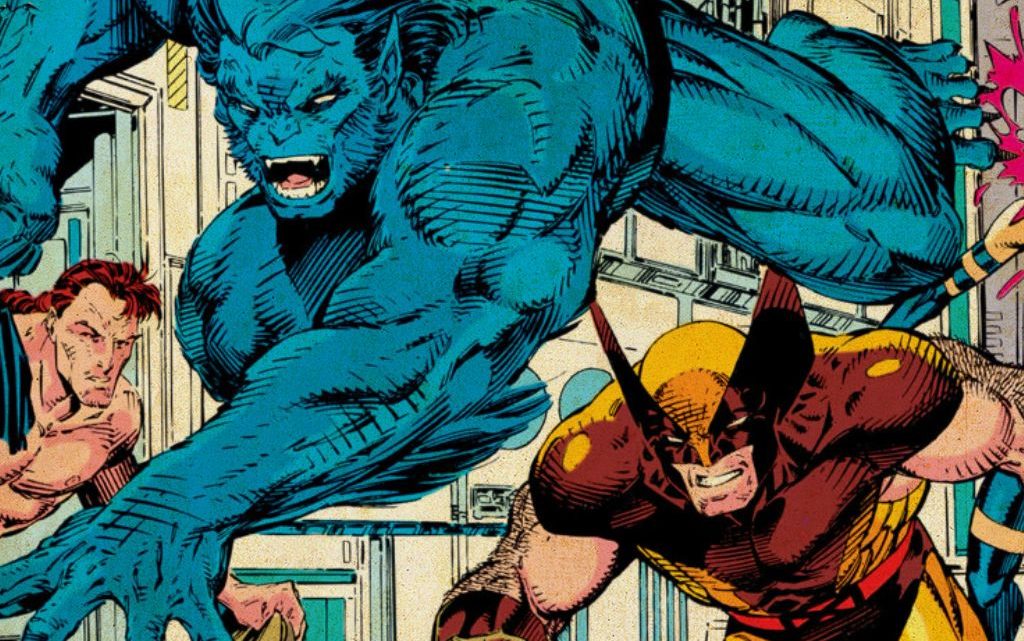 Greatest Comic Books of All Time

Comic books are a quite complex subject to discuss. These visual works of arts are a lot popular these days than they actually were in the past. Just think about the fact that there were plenty of successful movies made after them. However, what we want to show in this article are the greatest comic books of all time. Therefore, check them out and learn some interesting things about them.

Days of Future Past, from the Uncanny X-Men

Before the amazing 2014 Bryan Singer film were actually the comic issues from 1981. The Uncanny X-Men definitely revolutionized the entire industry in the late 80s. Lots of the issues had intelligent science fiction stories of the likes that most probably existed but were not very popular at that time. In the X-Men’s future, mutants are being incarcerated in internment camps. These camps are run by Sentinels. The story is quite interesting and the issues were well-received and strongly cemented the comics’ reputation as something really unique and special.

You’ve certainly heard about the Dark Knight Returns comic book. It was released in 1986, and then after a while, a movie was made, and it was without a doubt a real success. ‘’Dark’’ heroes became good and new vulnerabilities came to the fore. Suddenly, something happened. The perception that superhero comic books were only for children, disappeared. All in all, the Dark Knight Returns is a truE masterpiece which you must enjoy in case you haven’t done it so far.

The Dark Phoenix Saga, from the Uncanny X-Men

This is also one of the greatest comic books of all time which we highly recommend to children and adults alike. Just forget about X-Men, The Last Stand, and have a look at the Dark Phoenix Saga which is truly amazing. The comic saga of the talented Jean Grey, Dark Phoenix, is basically a beautiful tale of love, power, and corruption. You will certainly see quite rare such an emotional comic book, and that’s the reason why it is so special and unique.

Old Man Logan features an aged Wolverine. In a world where superheroes don’t exist anymore, the former Wolverine some sort of job that involves delivering a package to the capital of New Babylon. This is how the story begins, and if you want to know what follows and how it ends then you should get the Old Man Logan comic book. The Hugh Jackman’s movie, ‘’Logan’’, is not even close to the complexity of the comics even though it is a good film. 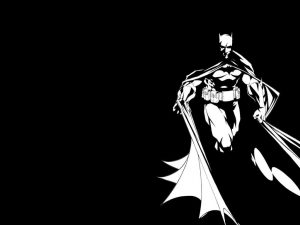 Demon in a Bottle from Iron Man

We end our list with this comic book, also very popular and appreciated all over the world. The story is a very interesting and captivating one. Comic book critics say about Demon in a Bottle that is something that will surely impress the reader and you will hardly forget. Therefore, don’t hesitate and g to the first shop and get this great comic book. You will see with your own eyes why Demon in a Bottle comic book has been and still is on top.